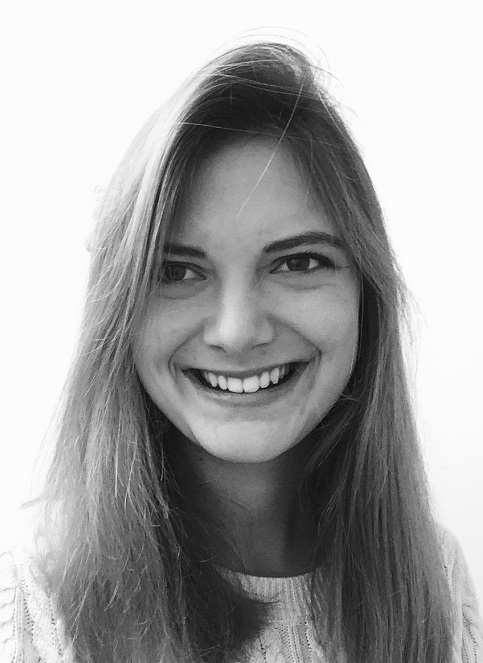 Experimental studies in bilingual language acquisition are based on the assumption that children separate languages at birth or within months, and that this early ability is essential for successful learning. This would prevent children from mixing languages and learning a multilingual representation that does not correspond to any specific language. This project will test this hypothesis following a reverse-engineering approach by using computational models, which aim to model the ideal learner when faced with input data whose number of languages is a priori unknown. This approach will directly test two aspects of the hypothesis : (1) the premise that it is possible to separate languages before learning them, and (2) the justification that separation is necessary for learning several languages in parallel. 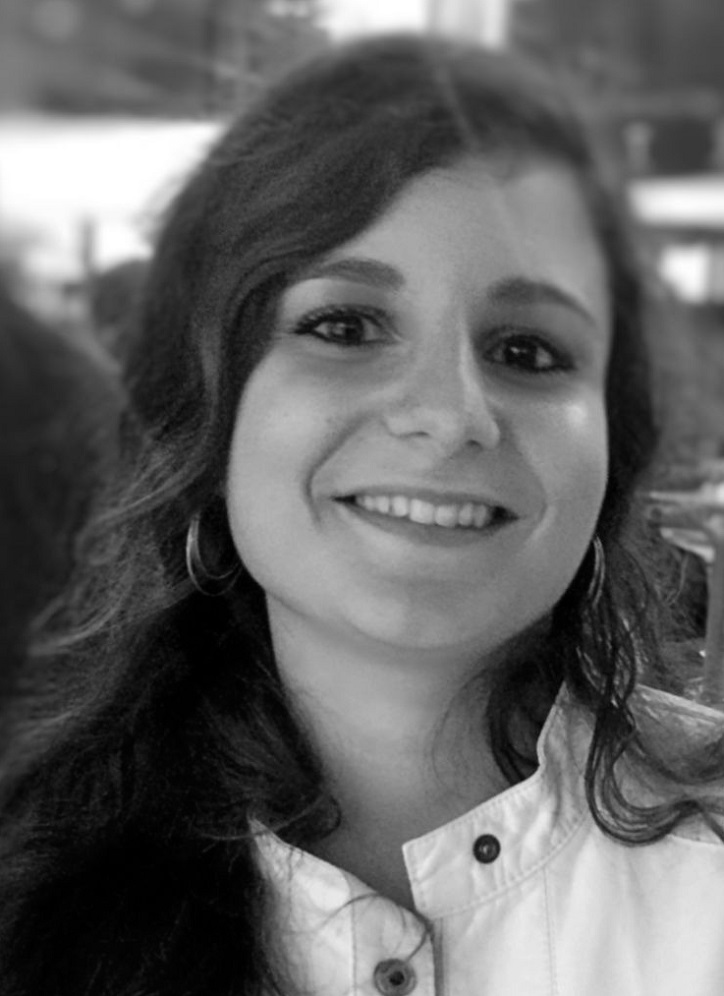 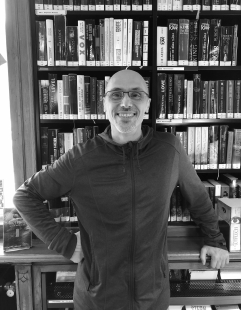 Emmanuel Dupoux is full professor at the Ecole des Hautes Etudes en Sciences Sociales (EHESS), directs the Cognitive Machine Learning team at the Ecole Normale Supérieure (ENS) in Paris and INRIA (www.syntheticlearner.com) and is currently a part time scientist at Facebook AI Research. His education includes a PhD in Cognitive Science (EHESS), a MA in Computer Science (Orsay University) and a BA in Applied Mathematics (Pierre & Marie Curie University, ENS). He is the recipient of an Advanced ERC grant, the organizer of the Zero Resource Speech Challenge (2015, 2017, 2019) and the Intuitive Physics Benchmark (2019).

Emmanuel Dupoux aims at reverse engineering how young children between 1 and 4 years of age learn from their environment, and construct machine learning algorithms that are more data efficient and flexible than current ones. He will develop unsupervised representation learning algorithms from raw audio or video, and evaluates them with cognitive developmental tests. He will study the inductive biases of neural architectures for language by studying how neural agents can develop communicative protocols. He will use these algorithms applied to naturalistic data to conduct quantitative studies of how infants learn across diverse environments.

Reverse engineering the ability of young children to learn languages is key to constructing machine learning algorithms that are more data efficient and flexible than current ones. It is also key to understanding how infants learn as a function of their input and to constructing predictive models for early diagnosis of developmental disorders. 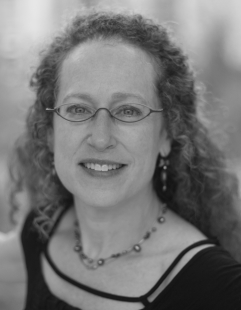 Justine Cassell will address issues at the intersection of NLP, AI, Cognitive Science, and Human-Computer Interaction, employing methods from each of these traditions, and developing new interdisciplinary methods. Her goal is to develop theories, architectures, algorithms, and implementations of embodied conversational agents capable of engaging people in natural dialogue, including both task and social components, language and non-verbal behavior. She will participate in the PSL AI graduate school.

There is a need for a more human-centered design of AI systems so that they may act as partners and teammates to people rather than their replacements. My work in Social AI attempts to address these design challenges by basing AI agent behavior on a close study of human collaboration and teamwork, thereby working towards fulfilling their societal promise, as well as advancing fundamental areas of AI as diverse as natural language generation and transparency in machine learning.