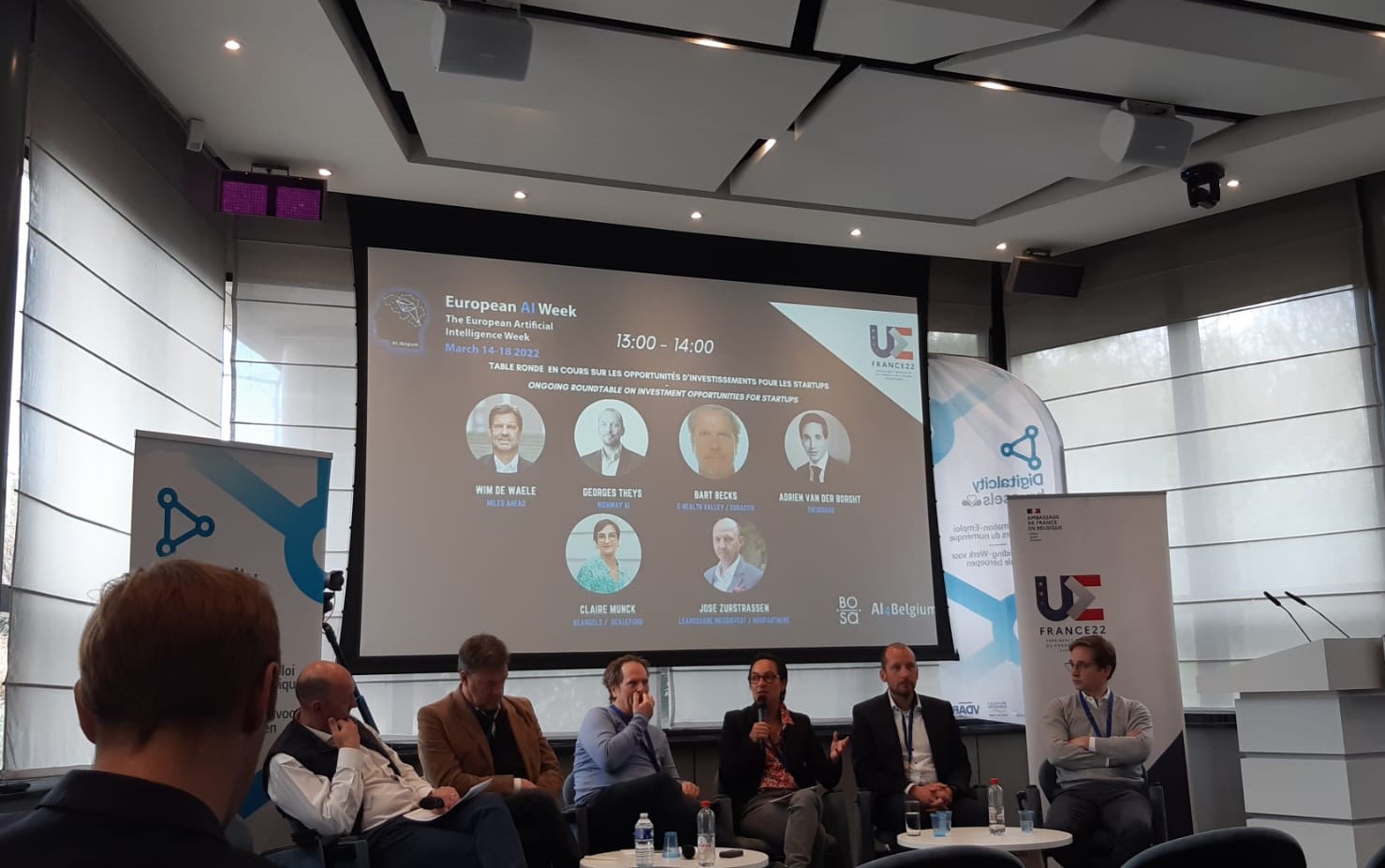 The colloquium was organised by the French Embassy in Belgium and AI4Belgium with the objective to support the Belgian initiatives in the field of Artificial Intelligence. The event brought together political, scientific and economic actors playing a major role in the field of artificial intelligence.

Digital technology and Artificial Intelligence are one of the priority topics for the French Presidency of the EU Council.