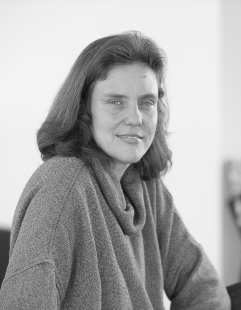 Machine perception has made significant progress over the past decade. There are now readily available models for tasks such as object detection, semantic segmentation and video classification. Our goal is to move towards high-level visual representations with an emphasis on autonomous learning for next generation AI systems.

Today’s systems are still surprisingly dependent on annotated data and the goal here is to design methods that learn independently without or with only sparse supervision and demonstrate evidence of autonomy Furthermore, learning should not be only static, but be based on the interaction with the world. We will pursue two main directions. The first one is on learning without or weak annotations given multi-modal data. The second one goes one step further and interacts with the world in order to learn without supervision, here without loss of generality based on a robot arm.