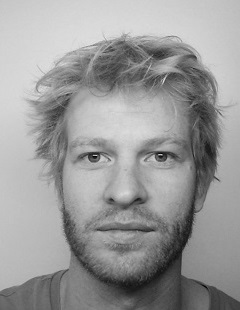 Christian Vestergaard is a CNRS researcher in the Decision and Bayesian Computation lab at the Pasteur Institute. He holds a PhD in theoretical physics and biophysics from the Technical University of Denmark (2012).

Christian Vestergaard’s research focuses on linking the complex topology of the neural network that make up an animal’s brain to how it computes and generates behavior. He develops statistical and computational methods drawing inspiration from graph theory, statistical physics, information theory, and machine learning. This project aims at providing new approaches to artificial neural network design and optimization.

Universal coding theorems show that a multitude of different neural architectures can be used to represent any function. Thus, the intricate architecture of biological neural networks probably determine not what they can learn, but rather how they encode information in order to provide good inductive biases that enable robust and efficient learning. Focusing on small animals, such as Drosophila larva, whose neural wiring has been mapped at full resolution and whose neurons can be individually controlled in freely behaving animals, will allow us to link the structures of link neural microcircuits to their functions. This will help uncover how biological neural networks differ from artificial neural networks and may provide inspiration for more efficient deep learning architectures. 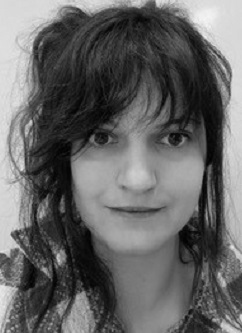 Bayesian induction of the behavior of the larva.

Making decisions is a fundamental feature of animal behavior. Nevertheless, there remains a large knowledge gap in linking neural architecture and behavioral response. To bridge this gap, targeting individual neurons and having a simple read-out of their activity is crucial, and Drosophila larvae are ideal organisms for such an approach. My work is part of a larger project to explore the relationship between neural network dynamics and decision making in Drosophila larvae. I use Bayesian induction techniques and physical modeling to understand this relationship.

By combining video measurement experiments of larval behavior with advances in modern optogenetics that allow the activation/inactivation of individual neurons, a database of millions of larvae responding to the activation of single neurons has been constructed. Although a machine learning approach that projects larval videos into complex behavioral dictionaries has been developed, some images remain ambiguous and the corresponding behavior is therefore poorly detected. To improve behavior detection we describe the shape of the larva using insights from solids mechanics. Using this physical model, we perform a Bayesian induction to find parameters that describe the behavior of the larvae in a more robust way.

Once the behaviors are properly detected and quantified, we want to detect all possible responses and modulations induced by the activation or inactivation of a neuron. We have written a simplified model that describes the dynamics and sequences of behaviors. With Bayesian inference I learn the parameters of my model and with a generative model and theses parameters I can recreate virtual larvae. These virtual larvae made it possible to separate neural responses between those provoking simple and immediate actions from those generating complex behaviors. It is thus possible to group neurons in terms of response.

By combining the techniques of biologists with probabilistic analysis techniques (including Bayesian inference), we can identify behavioral changes due to the activation/inactivation of neurons and thus will allow us to infer causal relationships between neural activity and behavioral patterns, and uncover how behavior emerges from activity in the connectome. 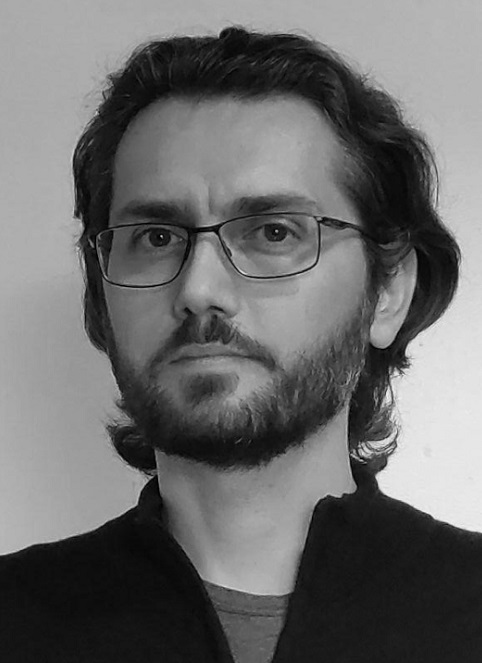 We want to describe the general mechanism that makes neural networks so effective in solving real life problems. We aim to use methods from statistical physics to build a model describing the dynamics of neural network parameters during training. We hope this insight will allow us to develop new training algorithms leading to improved networks. 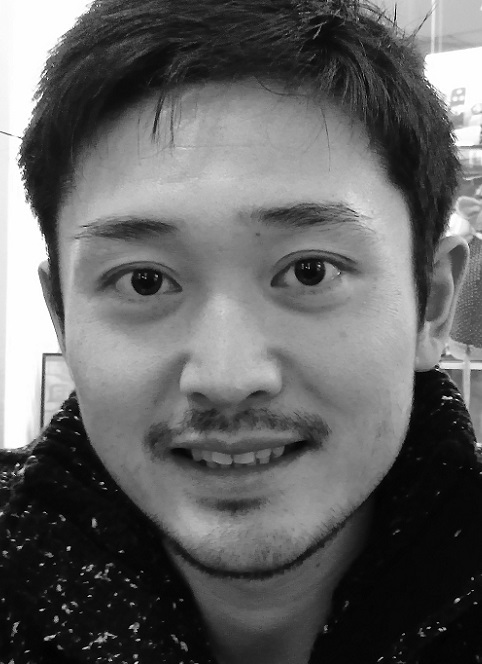 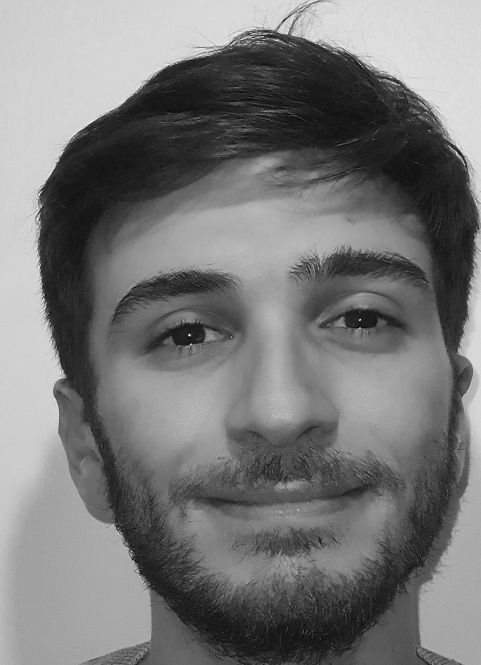 Master in Physics of Complex Systems at Université de Paris

Behavior and decision-making are determined by physical processes taking place in the complex environment of the nervous system. During the last 3-5 years, breakthroughs in experimental techniques have made it possible to map the wiring diagram (the physical connectome) of the full central nervous systems of simple model organisms at the level of single synapses and portions of the brain for higher animals. Moreover, we can now control the activity of individual neurons in live animals through optogenetic stimulation and record the resulting behavior. Together this offers the occasion to reverse engineer the physical basis of behavior. The current project aims to leverage simultaneous access to the wiring of the central nervous system of Drosophila melanogaster larva and to existing data from large-scale behavior screens, which record the effect of individual activation or silencing of the majority of the larva’s neurons, in order to address the following question: What constraints do the structure of the connectome impose on an organism’s capability to process information and encode behavior? Specifically, it will combine modern methods from machine learning and network science to investigate how the circuitry of the Drosophila larva’s nervous system influences the way it encodes behavior. 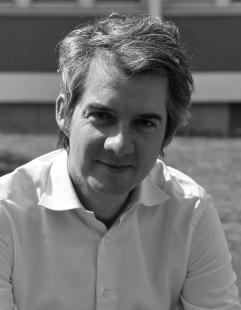 Methodological and conceptual progresses obtained in the last decades in statistical physics and in probability theory, in particular on the analysis of high-dimensional random landscapes, on high-dimensional out of equilibrium dynamics, and on disordered systems, provide theoretical frameworks to tackle difficult challenges in AI. At the same time, AI offers new ways of studying physical systems. This is just the right time to build up on these concurrent opportunities, and develop a strong synergy combining physics and machine learning.